Our school is a small, village Church of England school situated between the rural communities of Kirkby-in-Cleveland and Great Broughton in North Yorkshire. We have very strong links with the parish church of St Augustines in Kirkby, the communities of both villages and the Diocese of York. The school has stunning views of the Cleveland Hills from the playground and many of its windows.

The school was founded by the Henry Edmonds Trust which was set up for the purpose of providing education for the young people in the area. Originally there were two schools, one in each village, Kirkby for boys was founded in 1683 and the Great Broughton school was for girls only. The two schools were amalgamated in 1974 with a new purpose built school, which forms the foundations of the school we see today. The school was officially opened by  Archbishop Donald Coggan.

Our last Ofsted report in November 2017 confirmed that Kirkby and Great Broughton is a ‘good’ school. 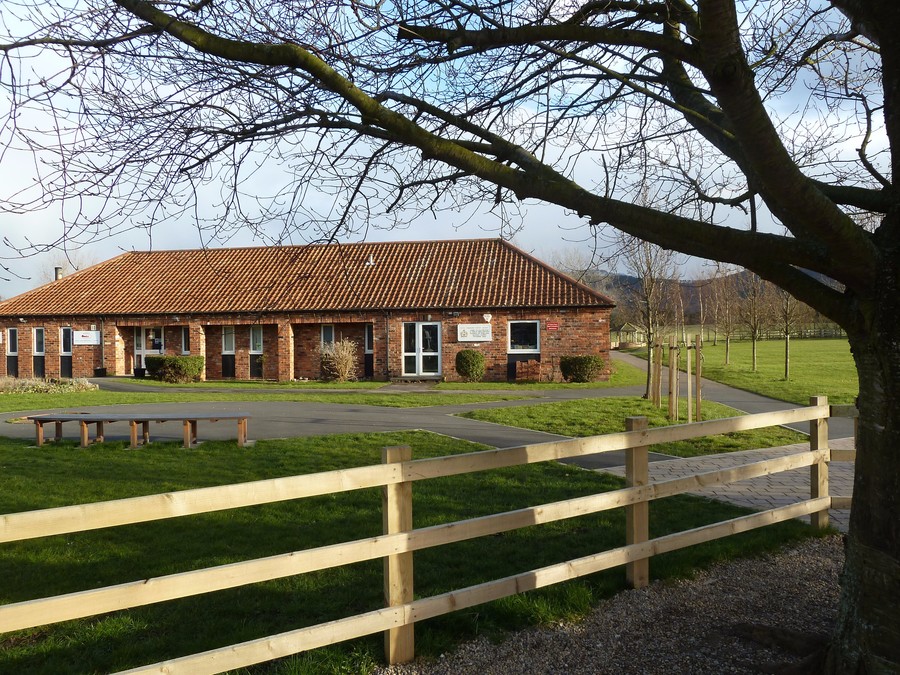